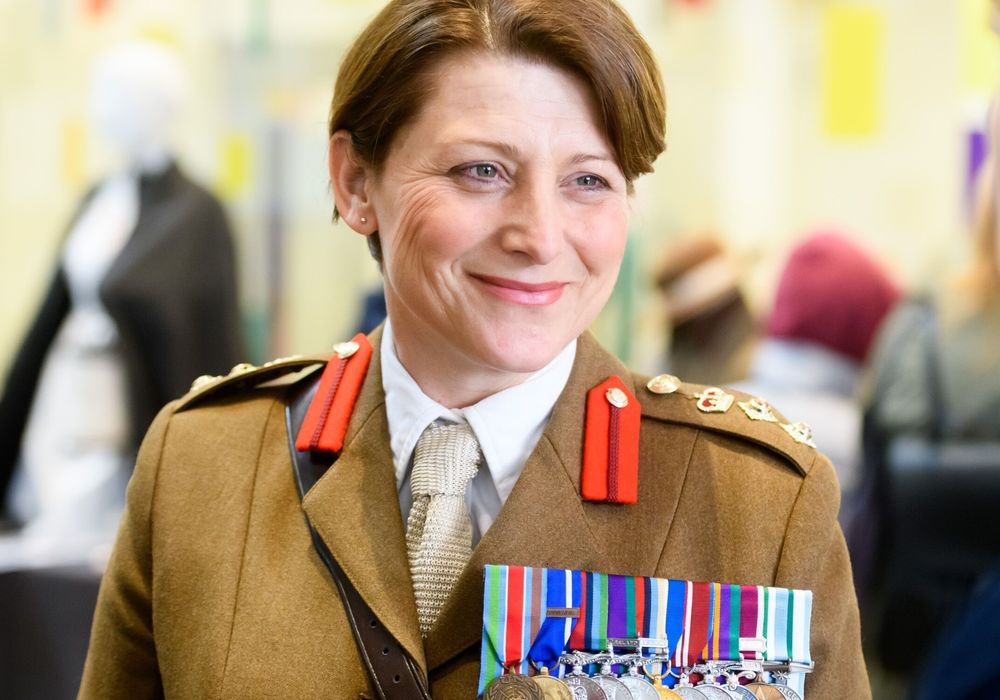 - Lucy is a former Brownie and Guide leader who has encouraged both her children to enjoy Scouting and Girlguiding.

- She has served in over 20 countries including Bosnia, Iraq, Afghanistan, East Timor and Sierra Leone.

- Lucy commissioned over 2000 officers into the Army as the first female College Commander at the Royal Military Academy Sandhurst. She is now the first female president for officer selection!

- She was Defence Woman of the Year 2016, is a mentor for Girls Schools and looks forward to being accessible to all units within Girlguiding LaSER.