On 10 July 2019 our little group of Brownies set off on their sponsored walk to make people smile for a mile in aid of Macmillan Cancer Support.

The girls had decorated lots of stones and made colourful paper flowers at their meeting the week before, ready for the mission of making people smile along Bexhill seafront. 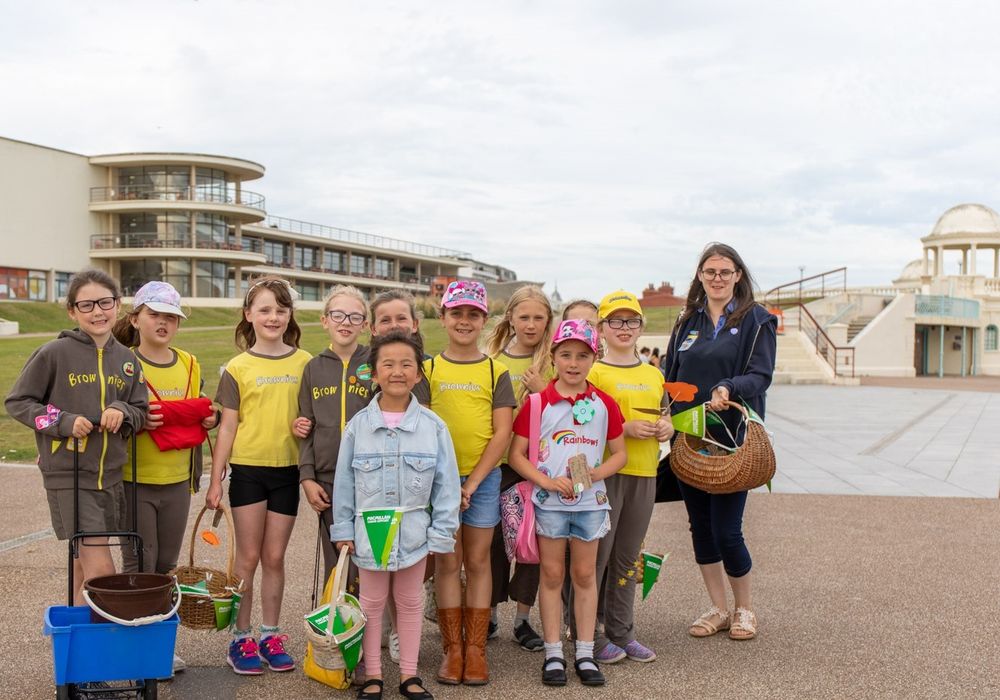 When the girls arrived at our starting point, they taped signs on their backs to let others know we were supporting Macmillan and trying to make people Smile for a Mile! In small groups they held heavy baskets of stones, paper flowers and balloons ready to hand out. They were also armed with a basket full of lollipops. 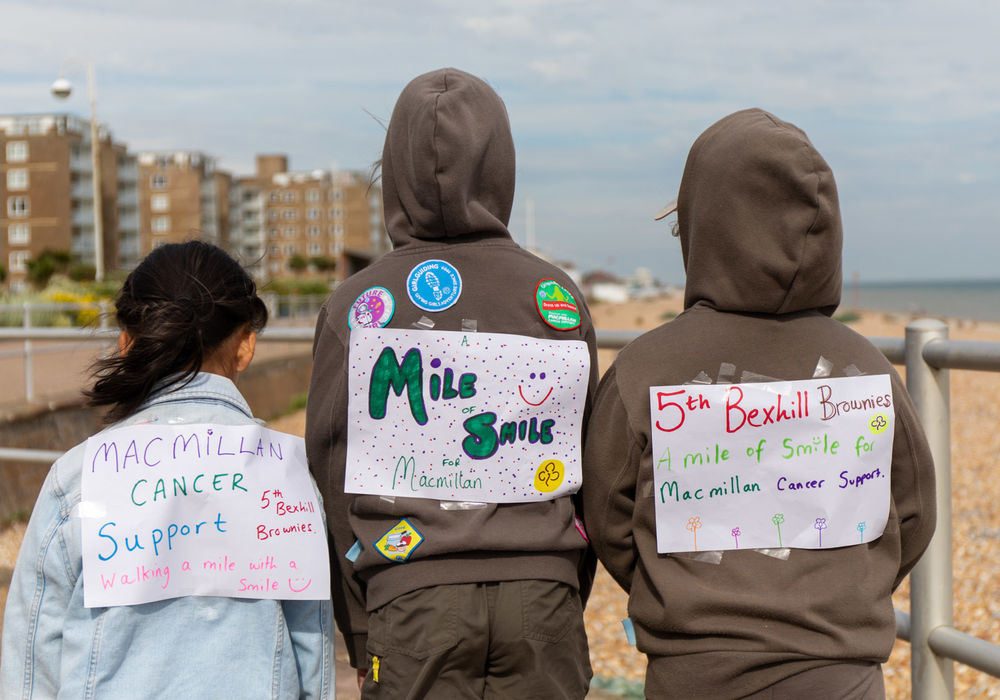 A little nervous at first, the girls quickly built up their confidence and enthusiasm to present those enjoying the cloudy summer evening with their gifts, with the hope of making them smile. Along the way they left a few stones and flowers in the shelters and flower beds for others to find on their walks by the sea. 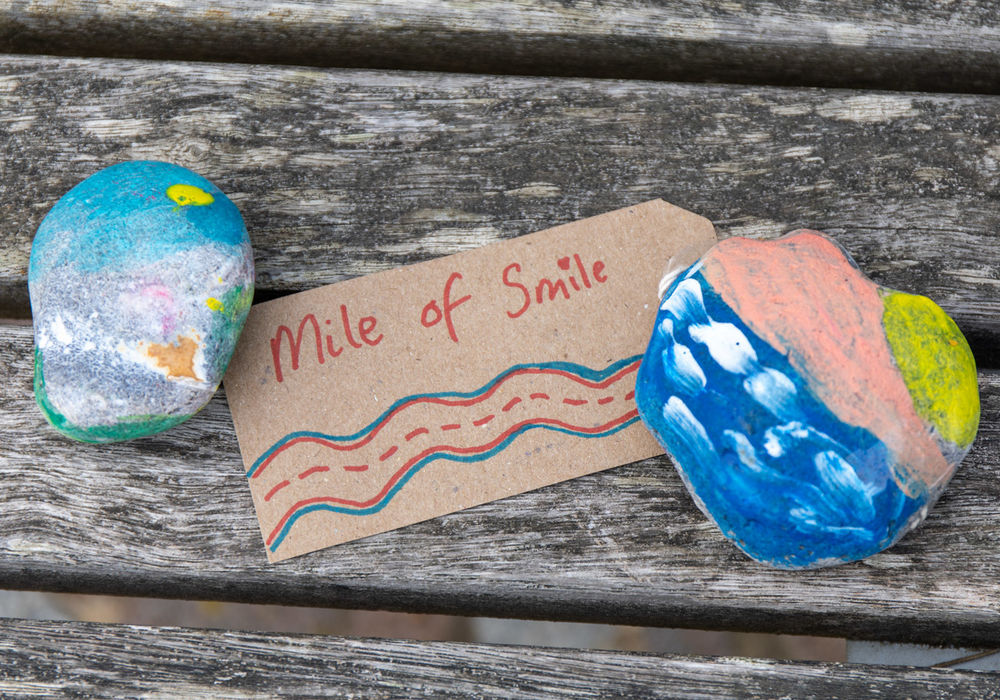 During the walk along the promenade the Brownies stopped and spoke to those that they gave the stones and flowers to, talking to them about what our pack was doing to raise money for Macmillan. Some of the individuals we met told us that they themselves were Brownies when they were younger or had children that were. Some others mentioned that they knew those who had received support from Macmillan. Many of those we met generously donated to Macmillan. The girls were very glad that everyone we met during the walk did indeed walk away with smiles on their faces. 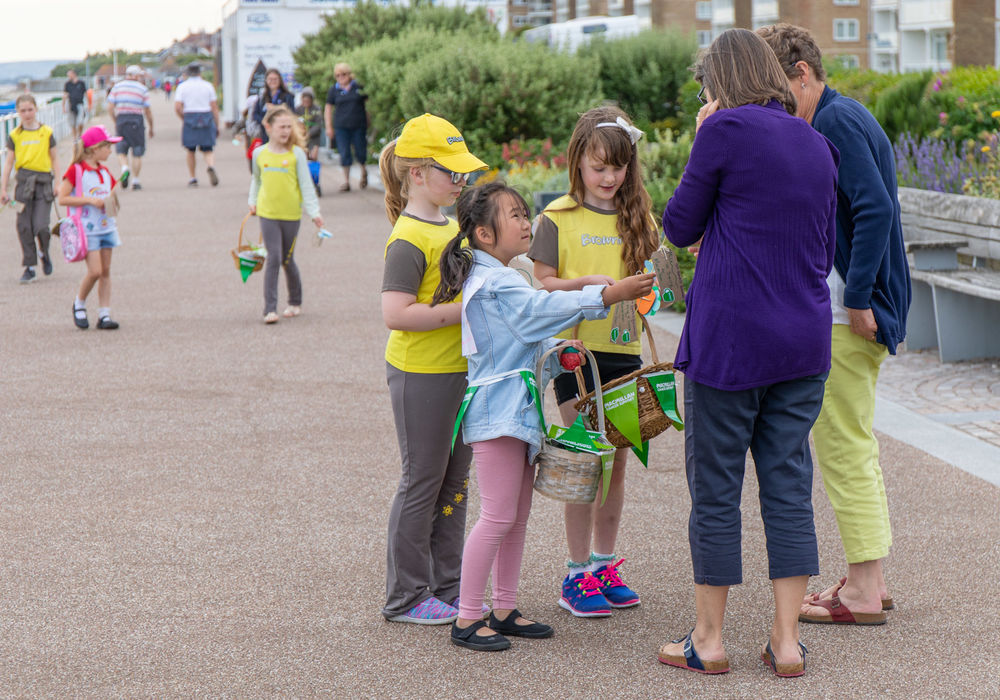 At the end of their mile the girls (and us leaders) were all smiling, having practically emptied the baskets. We had conveniently finished by an ice cream hut, so the girls could all be treated to ice lollies. They played on the beach, full of giggles and shrieks, whilst waiting for their parents to arrive to collect them. All of us went home that evening happy that our mission was a success. 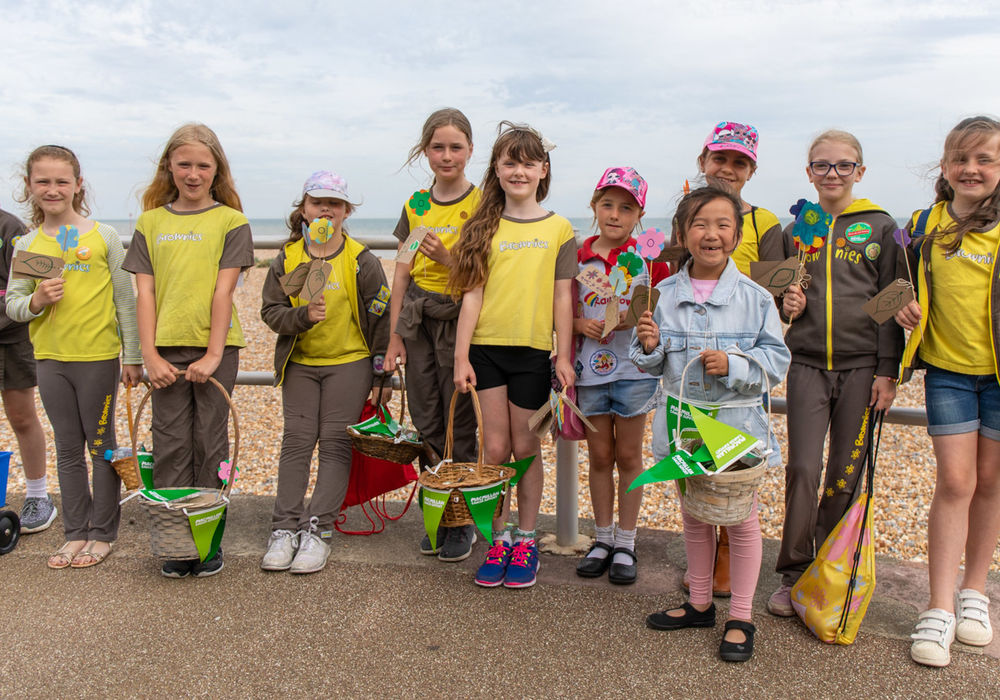 In addition to making so many people smile during our mile, 5th Bexhill Brownies raised an amazing £350 for Macmillan Cancer Support. Earlier in the year the girls also raised £50 when they held a Winter Wonderland themed Dress up and Dance event for Macmillan, that they invited their friends to join in with. 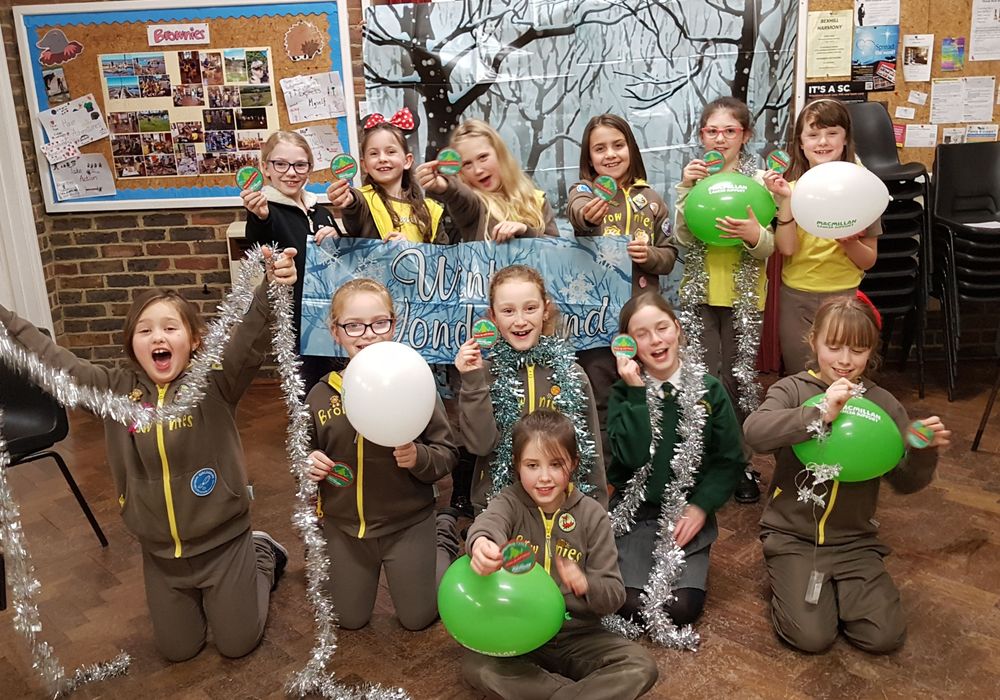