This November, we’re celebrating UK Parliament Week with posts and blogs about getting to know our political system and empowering you to get involved.

Politicians will often facilitate debates, where they talk about the pros and cons of a law, policy or decision. These will be about important subjects, such as healthcare, education, economies or environmental issues. While the issues themselves are important, the skills needed to debate successfully are just as key.

Tips and skills for debating

To sharpen our skills, let’s create the debate… we might include some silly examples, but it’s a great way to take the pressure off debating heavy subjects and learn how to present your arguments, persuade your audience and (if you wanted to) get votes!

It could be your unit, your friends, or your family. It might be in person, or you could do a video call.

Some basic rules include:

You could declare a winner in a few ways:

Want to debate more serious topics such as crime, diversity and equality, the environment or travel? UK Parliament Week has their The Great Debate activity.

If you want to have a debate, take a look at this complete guide to debating. Be warned, it's a long read! 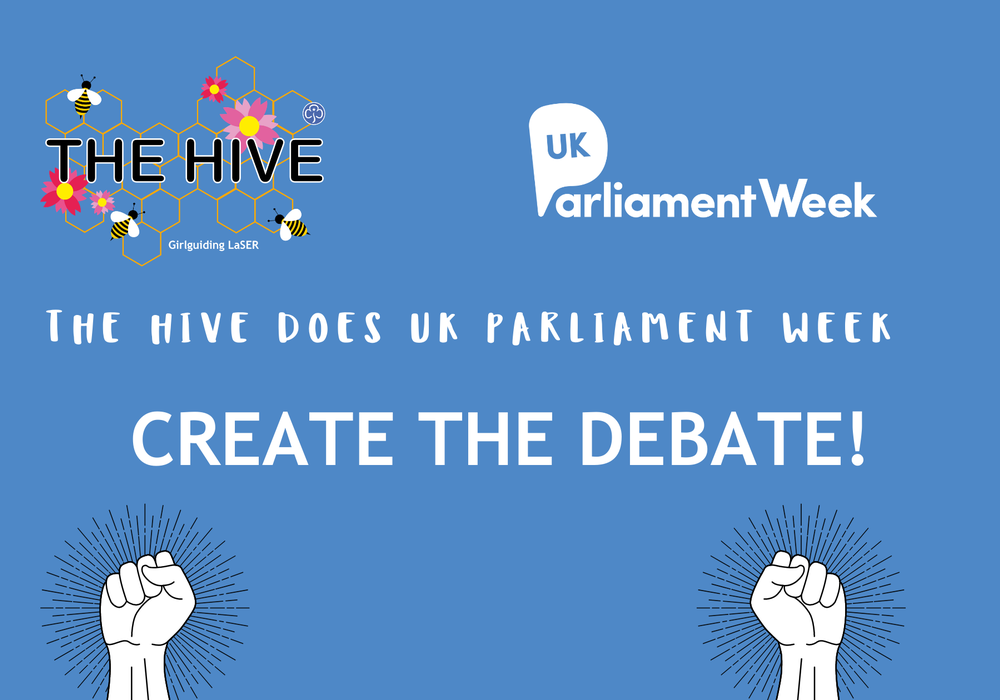