In 1939, Britain declared war on Germany after the invasion of Poland. With advances in technology, the use of code and enigma machines led to the creation of Bletchley Park. Bletchley Park was the central site for British crypt-analysts during World War Two. The workforce consisted of 8,000 women (meaning women constituted 75% of workers overall). Women during this time period were stereotypically encouraged to stay at home with their children. But during the war, the men left to fight leaving the women behind. They were crucial during both world wars and the work of women in Bletchley Park is said to have shortened the war significantly.

The recruitment process was very interesting - in 1942, the Daily Telegraph hosted a competition where a cryptic crossword was to be solved within 12 minutes. The winners were approached by the army and recruited to work at Bletchley Park. The winners of the competition showed strong lateral thinking skills, important for code-breaking. Women held many roles at Bletchley Park, from index card compilers, administrators and dispatch riders to code-breaking specialists. To begin with, many of the men in charge were sceptical that women would be able to operate the complex machinery involved and believed that women would not like to do intellectual work.

Some of the women who worked at Bletchley Park actually made a huge impact in slowing (or even stopping completely) some of the plans of the enemy. For example, Jane Hughes was prominent in allowing Britain to achieve a victory over Germany. In 1940, at the age of 18, she was interviewed by a senior member of the army and joined the secret code-breaking project at Bletchley Park. She joined a group of women known as the Debs of Bletchley Park. They were named this because they were women recruited from upper classes, debutantes, to work in secret as part of the Enigma project. Then in 1941, Hughes and several other women were briefed on the search for a German battleship called the Bismarck. As a result, she decoded a crucial message detailing its whereabouts and it was subsequently attacked by the Navy. This lead to the first significant victory by the code-breakers, demonstrating the usefulness of the project. 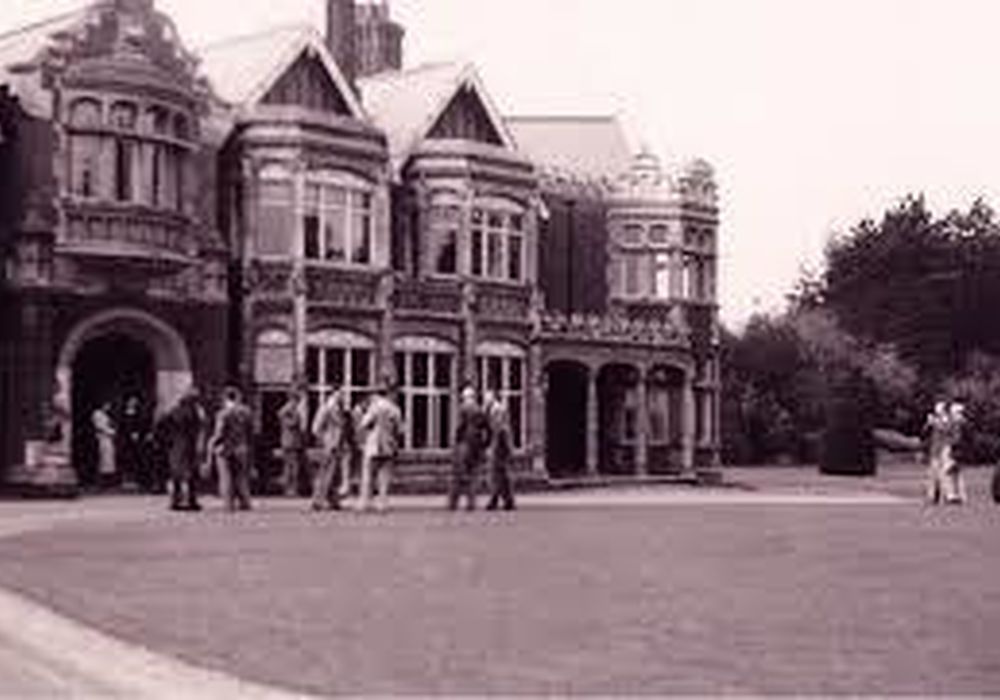 Another important woman was Mavis Lilian Batey. At the age of 19, she started working on the Italian Enigma machine. By late 1941 she essentially broke into their framework, deciphering a message which said: "Today's the day minus three". She and her colleagues worked for three whole days and found out that the Italians were intending to attack a Royal Navy ship transporting supplies from Cairo, Egypt to Greece. The messages they deciphered provided a detailed plan of the Italian assault. Yet again, the women of Bletchley allowed Britain a further victory - many people agree that their work saved millions of lives and ended the war early.

Years later, society still remembers the work of the thousands of brilliant women, with films like 'The Imitation Game' and books such as 'The Debs of Bletchley Park and Other Stories' by Michael Smith. There are countless books and sources to read on the women of Bletchley Park which further highlights the amazing work of women in the war!

Do you know any other stories about the amazing work of these women? Let us know on our Facebook and Instagram!