The topic of sport brings up varied memories for everyone, some of us loved running around in a team whilst others tried to avoid it as much as they could... Some people have such a great passion for it, that they continue it as a career- so we’ve found ten inspirational women in sport who have done just that!

Can you add to our list of inspirational women (of course we couldn’t fit them all on here!) or have anything else to say about their achievements? Let us know on our Facebook and Instagram channels! 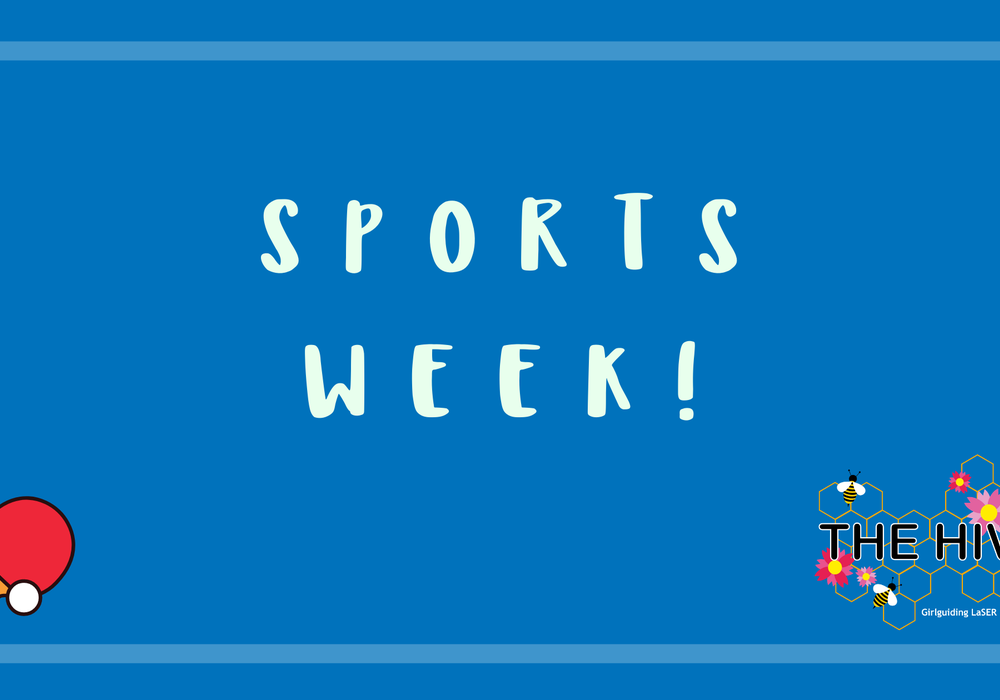