This week, we take a deep dive into a very interesting part of our universe- a constellation known as the Grus constellation which is one of 88 constellations that the sky is divided up into. Positioned in the southern sky, it has the Latin name for crane and was first reported in 1598. But why is it so interesting and what about the history behind it?

It is thought to have around 12 stars within it, including a few double-stars which can be seen (on a clear night) with the naked eye! In July 2019, astronomers reported finding a star in the constellation, S5-HVS1, traveling 3,930,000 mph, which is faster than any other star detected so far.

Unusually, there are not many myths associated with this constellation, but there is a connection to the notion that the crane is a sacred bird to the god Hermes. It was originally named after the Latin for flamingo (Phoenicopterus) but more stars were discovered and it formed a ‘crane-like’ shape. One of the more interesting stars within the solar system is a red dwarf star called Gliese 832. It’s closest star to Earth in the constellation and one of it’s exoplanets (Gliese 832c) was the closest potentially habitable exoplanet in range of the Sun at the time of discovery.

The whole constellation takes up 0.89% of the night sky but it was not one of the original constellations. It was featured in our Hidden Histories series because one of our admins was lucky enough to go to the Greenwich planetarium and see it at night!

“You could see it so clearly, even in the pollution of this major London county!”

— Charlotte﻿, Admin at The Hive

It’s one of the clearer constellations that you can see, so why not spend an evening using the resources below to see if you can find it? If you do, let us know and we’ll feature it on our social channels!

An amazing feature of this series is that each blog comes with it’s very own factsheet! Check out the Grus constellation one here. 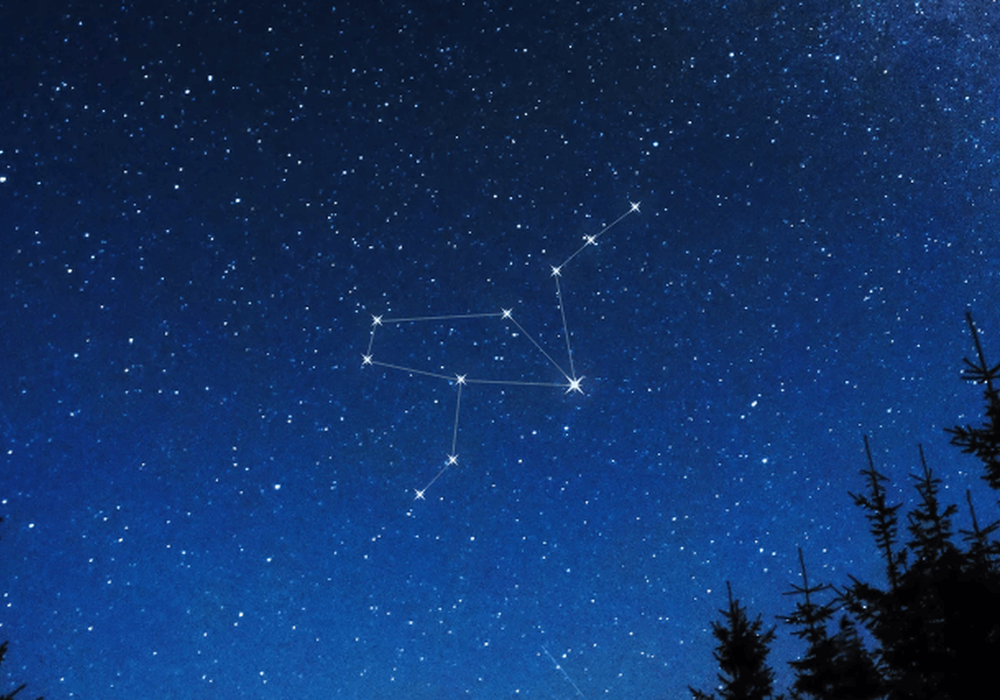