Our bags were packed, passports in our money belts and red ribbons tied to our rucksacks. We all met at Gatwick on Tuesday evening, excited and apprehensive. Team photos and family goodbyes done, we sailed through the airport with an hour to relax (and for the leaders to eat Wagamama’s) before boarding. We settled in for our flight to Dubai but were soon disturbed by an announcement that our flight was delayed. Cue panic on the leader’s faces that we might miss our connection – followed by relief when we took off 45 minutes later. Dinner was curry served at midnight and a short three hours to watch films or sleep before breakfast at 3am! 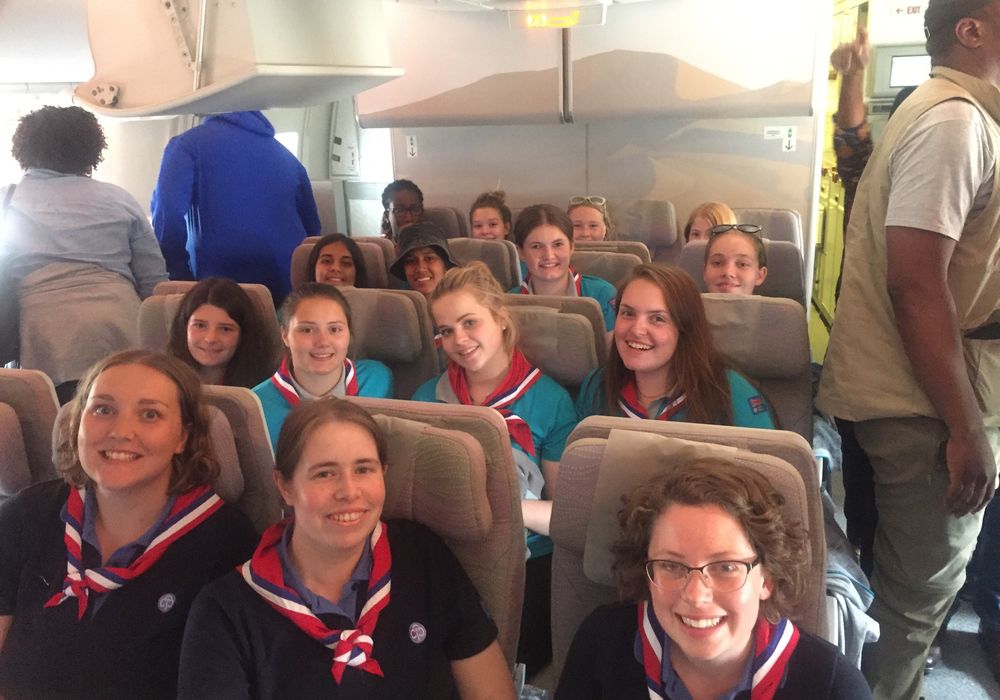 We didn’t get to explore Dubai airport as our flight to Entebbe was boarding. The tiredness was setting in, but after some more curry/films/sleep we were approaching Uganda. Some curious passengers were enquiring about our uniform and travel plans, thinking that we were a school volleyball team 😂

Despite the lack of sleep and travel sickness, we cheered as we landed and were soon in the immigration queue - not looking our best for our visa photos. We met other volunteers who would be staying in Kabubbu and were greeted by Quicken Trust staff before we began our drive to the village. 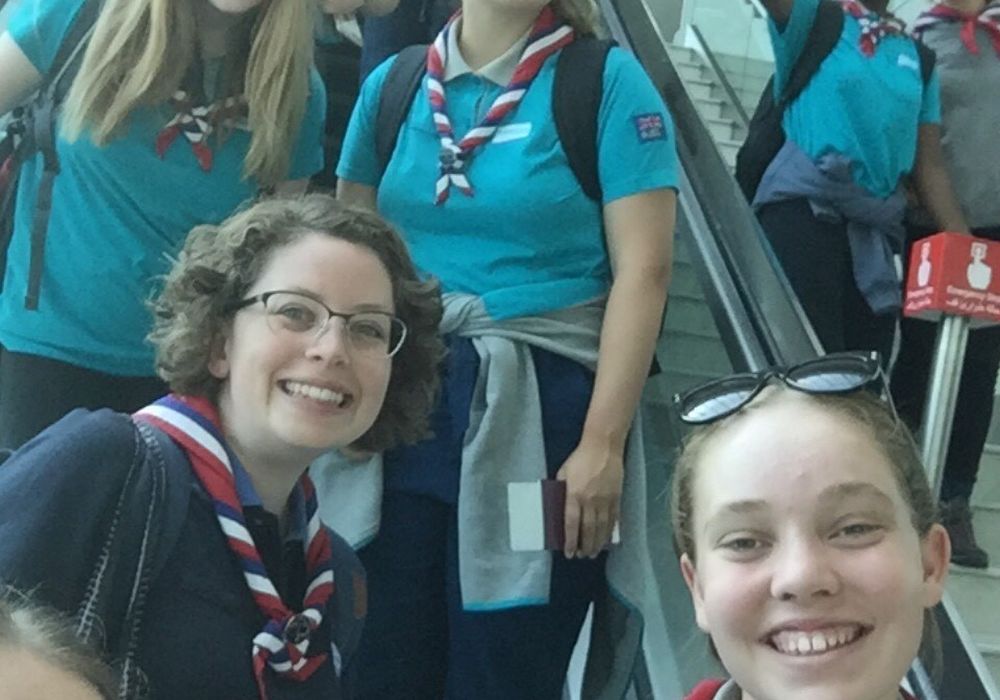 The city soon became countryside and we were anticipating how the project and village would look. One hour and 45 minutes later and we were warmly welcomed by the Kabubbu Development Project team and enjoyed a refreshing juice. Dorm organising and quick bag unpacking followed before dinner. We were grateful to be there (with all 15 rucksacks) and settled down for the night.