The 11th of November is also known as Armistice or Remembrance Day and it marks the signing of the armistice between the Allies of World War I and Germany at Compiègne, France for the end of fighting on the Western Front of World War I, which took effect at eleven o'clock in the morning—the "eleventh hour of the eleventh day of the eleventh month" of 1918.

It is marked by a two minutes silence during which we honour the service and sacrifice of our Armed Forces community, the British and Commonwealth veterans, the Allies that fought alongside us and the civilian servicemen and women involved in the two World Wars and later conflicts. The second Sunday of November also marks Remembrance Sunday– this year it falls on Sunday 10 November, a day before the Armistice anniversary. The 2019 theme for Remembrance is ‘Remembering Together’, where we come together to reflect on and recognise the sacrifices made by those in the armed services.

In Flanders fields the poppies blow
Between the crosses, row on row,
That mark our place; and in the sky
The larks, still bravely singing, fly
Scarce heard amid the guns below.

We are the Dead. Short days ago
We lived, felt dawn, saw sunset glow,
Loved and were loved, and now we lie,
In Flanders fields.

Take up our quarrel with the foe:
To you from failing hands we throw
The torch; be yours to hold it high.
If ye break faith with us who die
We shall not sleep, though poppies grow
In Flanders fields.

What is the significance of the poppy?

During the First World War, previously beautiful landscapes were destroyed by the fighting and so when the striking red poppies began to grow, they stood out as a symbol of hope and calm within the destruction. It was the inspiration for McCrae’s ‘In Flanders Fields’ and is widely associated with remembrance.

The first 'Poppy Appeal' raised over £106,000 to help veterans with housing and jobs; a considerable sum at the time. Today, over 40,000 volunteers distribute 40 million poppies and, in 2019, the aim is to raise £50 million to help serving and ex-serving members. This year the Poppy Appeal is going undercover (with the help of GCHQ in their centenary year), as some famous faces help to tell the stories of the contributions made by our armed forces. On 24th October, the identities of the celebrities were revealed through a series of cryptic clues from GCHQ. 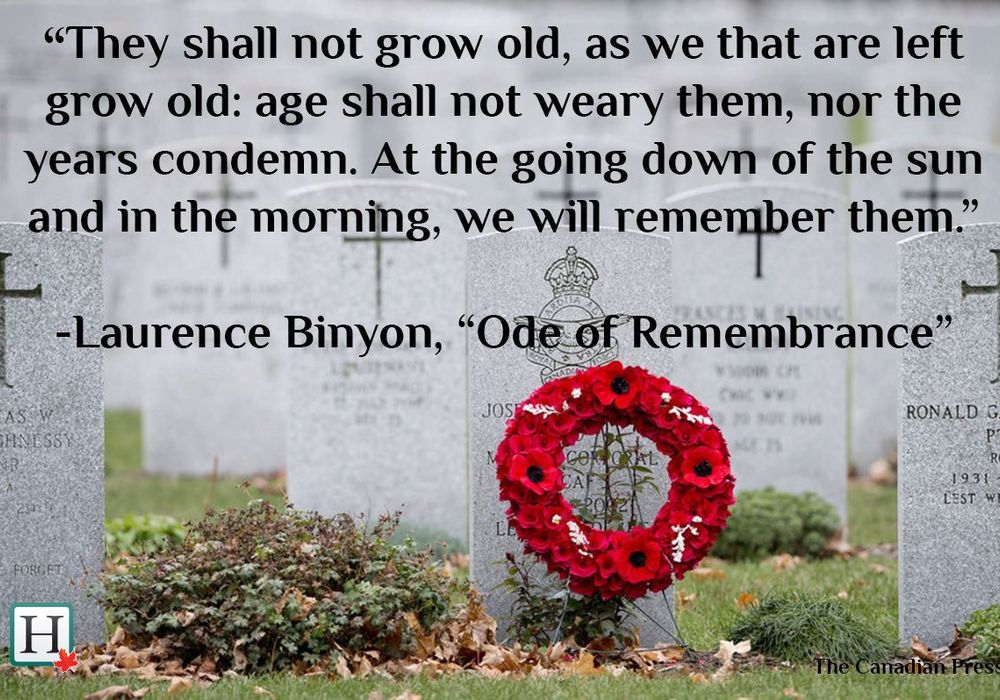