For my Languages Badge, I learnt some Spanish from my Mum and google translate. I also used an app on my Dad’s tablet. My Mum is a really good Spanish teacher because she studied the language at university.

What did you find most difficult?

In Spanish, double ‘ll’, makes a ‘y’ sound and sometimes when I’m reading Spanish out loud to my mum, I say a word with ‘ll’ I forget to say it with a ‘y’ sound.

How did you feel about learning Spanish?

It was quite fun because in Spanish some words are really fun to say. It was also very useful because I can talk to my mum sometimes in Spanish and my brother wouldn't know what I was talking about.

Have you used Spanish since?

Yes! I have been quizzing my family on Spanish ever since I did my languages badge and my dad is reasonably good because he knows a bit of Spanish like me, my brother is not very good at all and my Mum is brilliant at it.

How will you use Spanish in the future?

If I go to Spain again I’ll be able to understand more of what people were saying, and maybe talk to them too. In London, we have neighbours who speak Spanish that I can talk to too!

What are your favourite words and why?

What’s the best thing about learning a different language?

When you go to a country and the people are speaking a different language it can be very confusing so it is good to know what people are talking about. Learning a new language challenges yourself and also it helps you find words you love to say and you can learn about the interesting culture too! 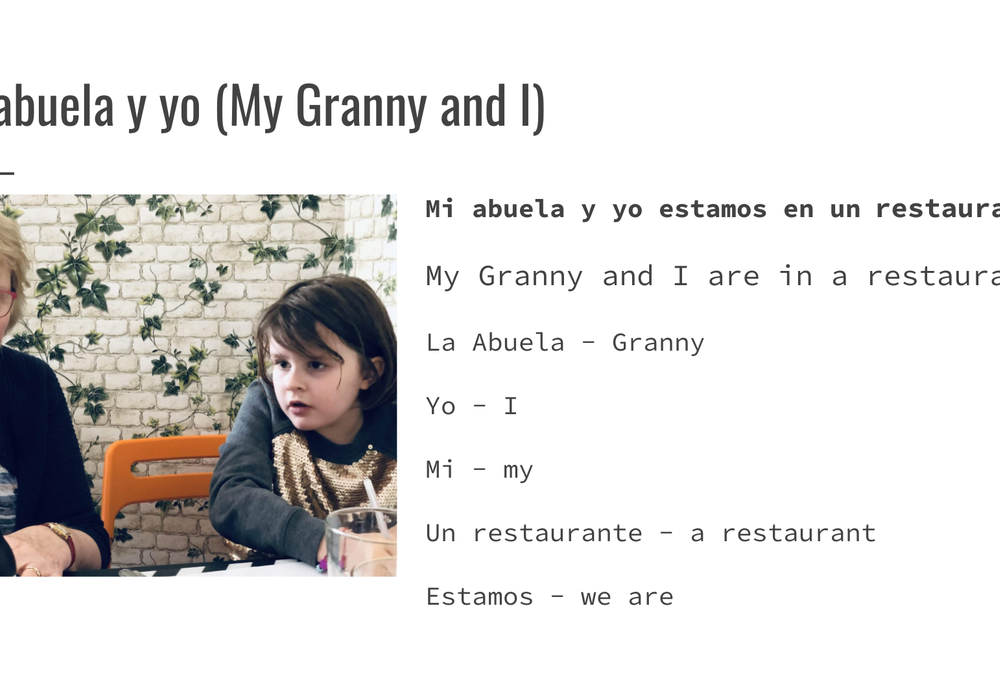 This is a screenshot of a bit of the badgework for my Languages badge, and this is a picture of my Granny and I in a nice Spanish restaurant in Seville. 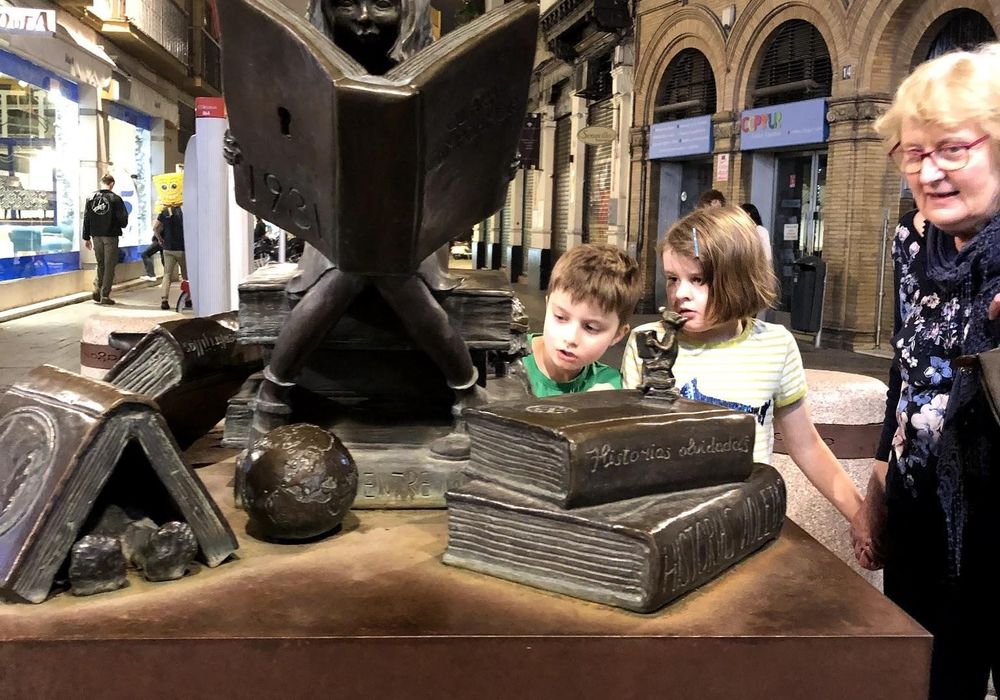 We are looking at a statue of a girl reading a book. This statue is all about freedom and education for girls across the world - a bit like Brownies! I think it is really fun to explore new places and learn about the things you can see there! Lockdown has given me enough time to learn more Spanish. 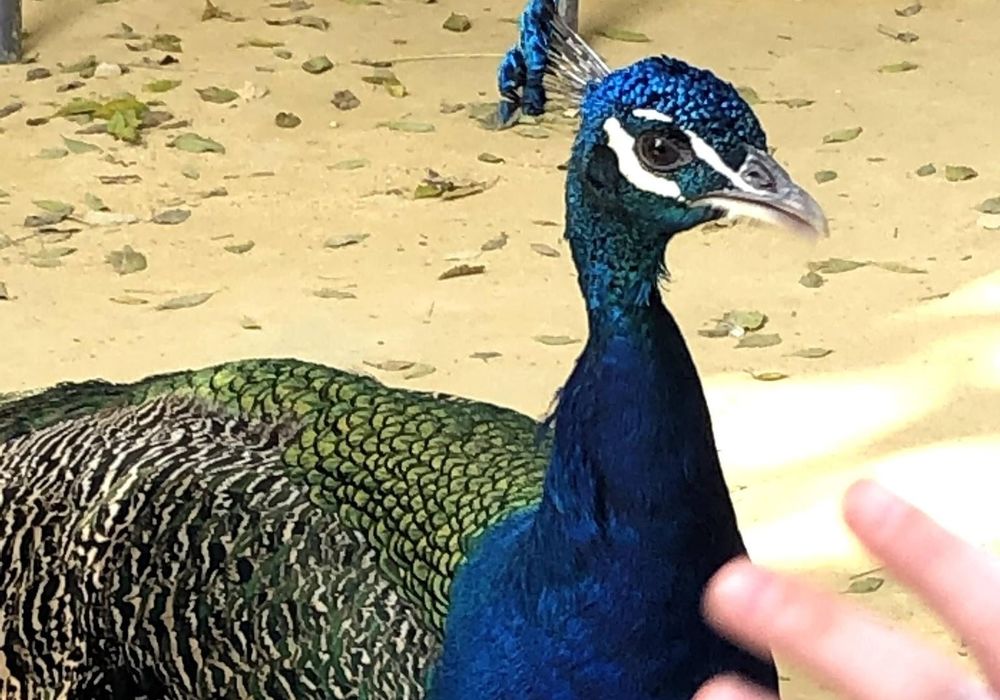 In Spanish, a peacock is called ‘un pavo real’, which means ‘royal turkey’! I think that is really funny and one of the reasons it is fun to learn a new language. This is a peacock I saw in an old palace in Seville.

If you’re thinking about doing the language badge, I would say, ‘give it a go!’. It took me a while to get started but once I got going I was really amazed at all the fun things I could learn.