I watched Enola Holmes a few months ago and I instantly knew it was a film that I had to review on here. My overwhelming opinion of it was that it was a film I had wished I had watched when I was younger, and I felt that it was definitely the perfect film to promote to Girlguiding, with its strong themes of female empowerment.

Enola Holmes, starring Milly Bobby Brown, is another reimagining of Sherlock Holmes, only his time we see Enola, his younger sister, tracking down their missing mother, whilst avoiding the suffocating control of Mycroft. Enola is brought up by said fiery and eccentric mother (played by Helena Bonham Carter), who warns her of the perils of boys and teaches her to be happy on her own. As Enola herself points out, her name spelt backwards is alone. When her mother goes missing Enola is convinced that she has the clues and the knowledge to solve where she has gone. Slowly, it becomes clear that Enola’s mother had secrets and Enola is determined to unravel them. Enola has been brought up to reject that what is expected of a girl and now the protection of her mother is gone, society is closing in.

When I saw the trailer for this film, I presumed it would have been a film about a young girl demonstrating her intelligence much to the surprise of the unintelligent dumbfounded adults that surround her, a well-worn trope at this point. However, this film shows wonderful heart and also demonstrates Enola’s pitfalls being as isolated as she was growing up. I think one of the best decisions when making this film was to cast actors such as Milly Bobby Brown and Louis Partridge, the actor who stars alongside her. As both of these actors’ ages correspond to their characters, it truly emphasises the sense of naivety and innocence, despite both of their blind confidence. As a younger teenager I remember being incredibly frustrated by watching films about 14 or 15 year olds and seeing 20 year olds. It often takes away any realism and leads to strangely adult storylines and disconnect. I felt it was a wonderful breath of fresh air to actually see teenagers play teenagers. For example, one scene where Enola gets emotional, I think Milly Bobby Brown’s youth truly carries it, and it reminds you that this fiercely independent young woman is ultimately a child. I was suddenly struck by this and felt emotional with her.

This storyline accompanied by Enola’s frequent quips to camera, breaking the fourth wall. This technique very akin to the TV show Fleabag, not surprising when Enola Holmes and Fleabag are directed by the same person (Harry Bradbeer). This choice is notable, as all adaptations of Sherlock Holmes or any detective media are faced with same problem, which is how to demonstrate the detective’s thought process without it being clunky and uncomfortably expositional. The director’s choice here allows for comedy and a lovely insight into Enola’s personality, whilst also following her thought process as she solves various mysteries.

This film, although filled with action, villains, tension and comedy, it is a coming of age film through and through. Showing two people, Enola and her reluctantly made friend Tewkesbury (Enola works alone after all), come to terms with their upbringing and how that shapes them and what they have to be in this world. It perfectly demonstrates the pressure of adulthood fast closing around them both, and their want to run from it. Not only that but it makes interesting comments on the aristocracy and pressure to follow in one’s family footsteps. That and an exploration of what is needed for positive political change, which is very poignant in the modern political climate.

I don’t think this film is perfect, and nor do I think it’s going to be one of my all-time favourites, but I do think if I had seen this film 10 years ago it would have been. It can be a little surface level at times, with little development and there are a few characters that act a bit more like props in the narrative. However, it is a fun film, and it’s not a crime to not be overly complex. I do think Milly Bobby Brown has a tendency to over act, but viewing this through the lens of a younger viewer, this would not be a problem at all. Ultimately, I think it could very easily be a lot of young people’s childhood favourites and I had most fun viewing it when I let myself enjoy it for what it was. Mostly, this film gives me a lot of hope for the representation of girls for children of the future. When I was younger, every coming of age adventure film starred a boy. And I really really hope we’re heading towards a point where everyone growing up can have themselves represented on the screen.

Enola Holmes is available to watch on Netflix now.

Please keep in mind that the rating for Enola Holmes is 12. Be mindful of the rating and the ages of yourself and those you are with when choosing to watch. 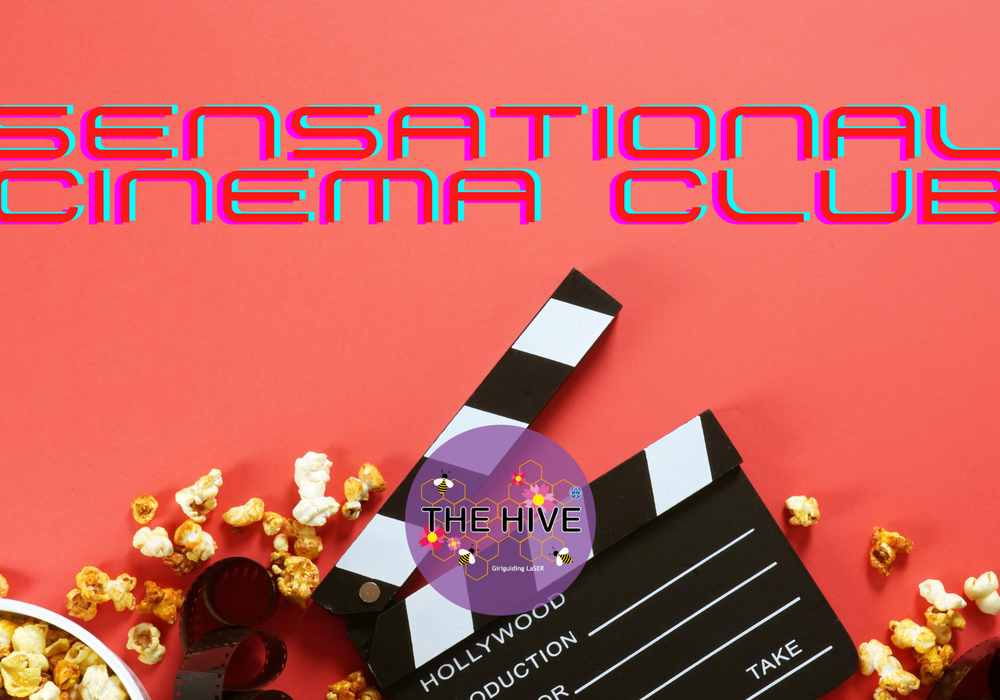