Here at The Hive, we have been very interested in the growing conversation about the menopause. According to the NHS menopause ‘is a natural part of ageing that usually occurs between 45 and 55 years of age, as oestrogen levels decline’. However around 1 in 100 women will experience the menopause before they are 40.

According the NHS England, the menopause is when a woman stops having periods and is no longer able to get pregnant naturally. Periods usually start to become less frequent over a few months or years before they stop altogether. Sometimes they can stop suddenly. The menopause is a natural part of ageing that usually occurs between 45 and 55 years of age, as a woman's oestrogen levels decline. In the UK, the average age for a woman to reach the menopause is 51.

In 2016, Nuffield Health concluded that:

All of this highlights just how ‘taboo’ the menopause is and how vital it is to keep the conversation going. Currently, 43% of higher education institutions have no mandatory menopause information on their curriculum (despite having high percentages of menopausal women in their workforce!) and this is even higher when it comes to secondary education.

Around 1 in 100 women will experience menopause before they are 40, some as young as 12. Due to the stigma and lack of education, many of these women suffer greatly and develop much more severe symptoms. This is why it’s so important to speak to your local GP or healthcare professional if you have concerns about your health, so that they can talk you through the options available.

Many people will be uncomfortable with the idea of taking HRT due to one of the biggest menopause myths out there. This Guardian article gives a really good picture of why HRT is dreaded by so many women, including the history of the Women’s Health Initiative and the panic caused by a misinterpreted study in 2002. It might not be right for everyone but the discourse around it means that many won’t even entertain the idea of taking it, sacrificing a lot in the process.

What can I do?

LOADS! The biggest thing you can do is educate yourself on the menopause- what is it and how does it affect people? Check out some ideas below:

Use the #ownyourmenopause to share your story and keep the conversation going! 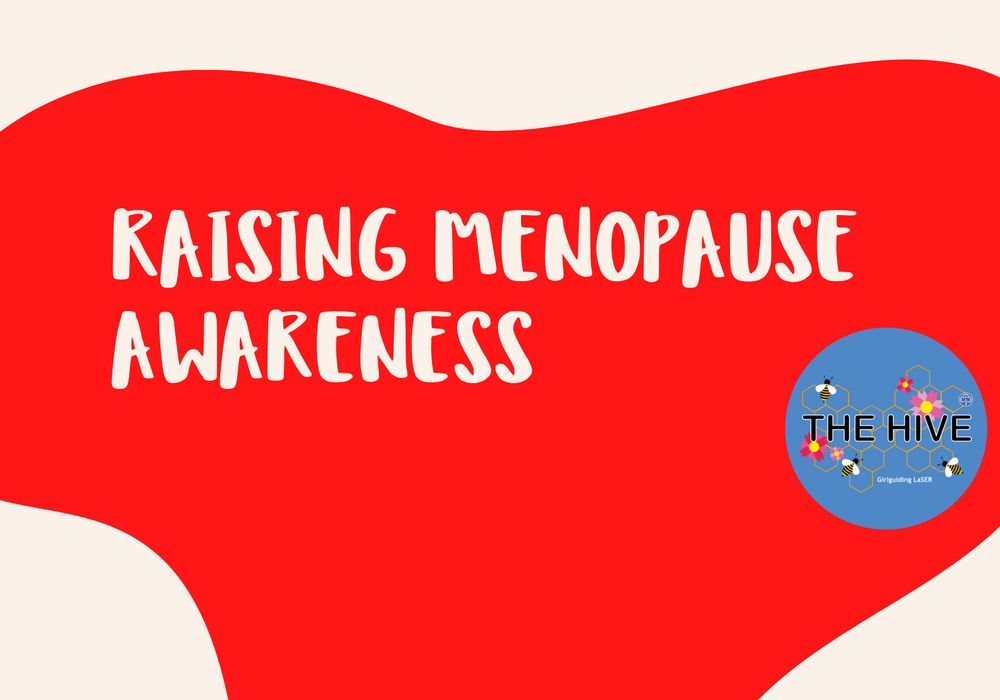