Elizabeth II was born on the 21st of April 1926, the first child of King George VI and Queen Elizabeth. Her father ascended to the throne when her uncle, King Edward VIII, abdicated in 1936. This instantly made her heir presumptive, meaning that her uncle's abdication paved the way for her future as Queen. When she was young, Elizabeth had the nickname ‘Lilibet’ because she couldn't pronounce her name. Interestingly, her husband Philip also apparently refers to as ‘cabbage’!

In 1937, 11-year-old Elizabeth was registered as a Guide and her younger sister, Margaret, was registered as a Brownie. Their mother, Elizabeth, also joined the Girl Guides Association and later became a patron. To help the girls earn their challenge badges, the Palace created the 1st Buckingham Palace Guide Company.

The troop included 20 Guides and 14 Brownies made up of the children of the royal household and its employees. The Palace transformed a summerhouse in the garden to make the Company's headquarters. In the summerhouse, the princesses and their friends learnt and practiced pitching tents, cooking on campfires, learning first aid and earning challenge badges like any other Guides. When the Second World War broke out, Girl Guides across the country were hard at work in the war effort. Elizabeth II's troop was moved from Buckingham Palace and reformed at Windsor Castle in 1942 because of the bomb threat to London. 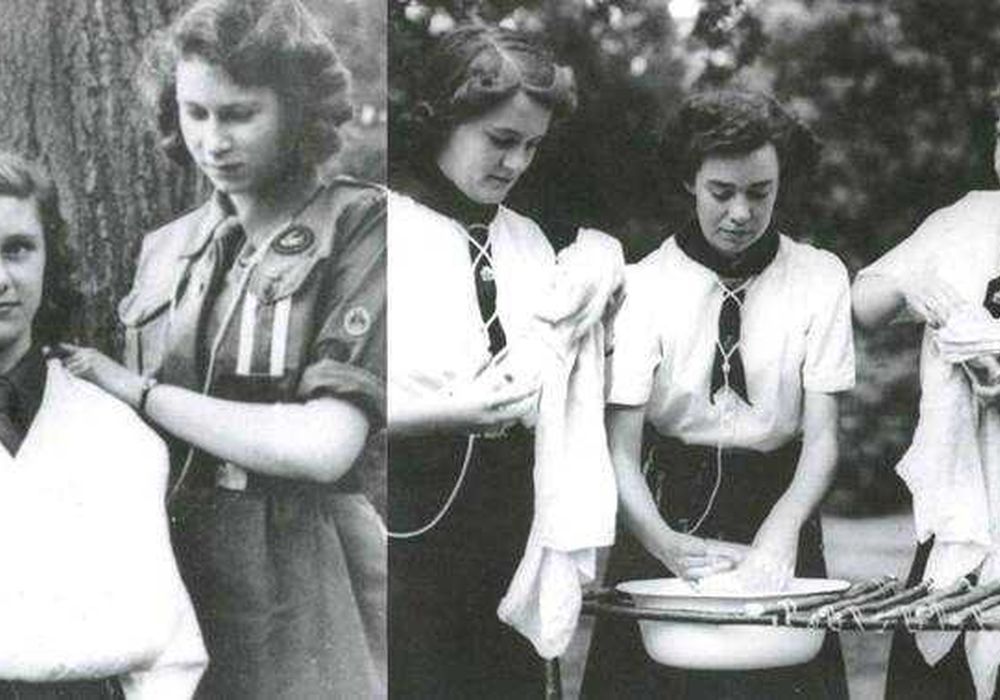 Princess Elizabeth was also appointed an honorary second subaltern in the Auxiliary Territorial Service during the war. She trained as a mechanic and a driver and reached the rank of honorary Junior Commander five months later. This is absolutely fabulous because a common misconception of women - and especially princesses - held in this time period was that they were meant to do domestic work, not be mechanics. She broke that gender stereotype and would break many more in years to come. 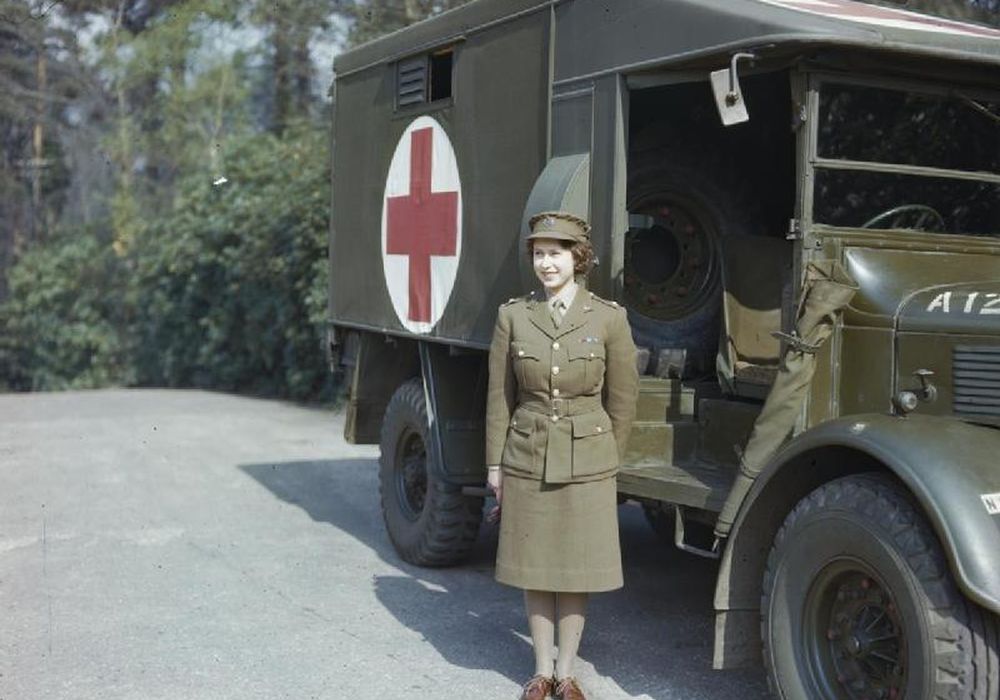 In 1952, the now-Queen Elizabeth II and her mother became joint patrons of Girlguiding. The Queen has been a great ambassador and supporter of guiding and The Queen’s Guide Award is the highest award Girlguiding members can work toward. Having been lucky enough to work towards my Queen’s Guide award, I can personally say that it is life-changing. I have run events including the Libertea project, volunteered at a local Rainbows unit and even had the opportunity to write blogs like this one for The Hive. The Queen's influence on Girlguiding has an impact on each and every girl across the country within Girlguiding.

Fast-forwarding 60 years, Elizabeth II has flown to over 116 countries, is the patron of over 600 charities and organisations, and has a huge love for Corgis! The Queen has famously loved Welsh Corgis ever since she was young. She has owned over 30 of the dogs and even bred them herself. Another interesting fact about Elizabeth II is that she is the only person in the UK to be allowed to drive without a licence.

Despite the Queen's status, she still goes on undercover trips and has a funny sense of humour. On a recent undercover trip to Scotland, she met some American tourists while walking. They asked if she lived around the area, to which she mentioned that she had a house nearby (Balmoral). When asked if she’d ever met the Queen, she pointed at her protection officer and said, “No, but he has!”

In 2012, she celebrated her Diamond Jubilee - 60 years of being our Queen. Throughout Elizabeth II's reign, she has been a remarkable leader, proving to be a truly inspirational Queen for both the country and everyone within Girlguiding.

Take a look at a special badge celebrating The Queen’s 65 Year Reign.

Have any recommendations for our next Woman of the Month? Let us know on Facebook or Instagram!